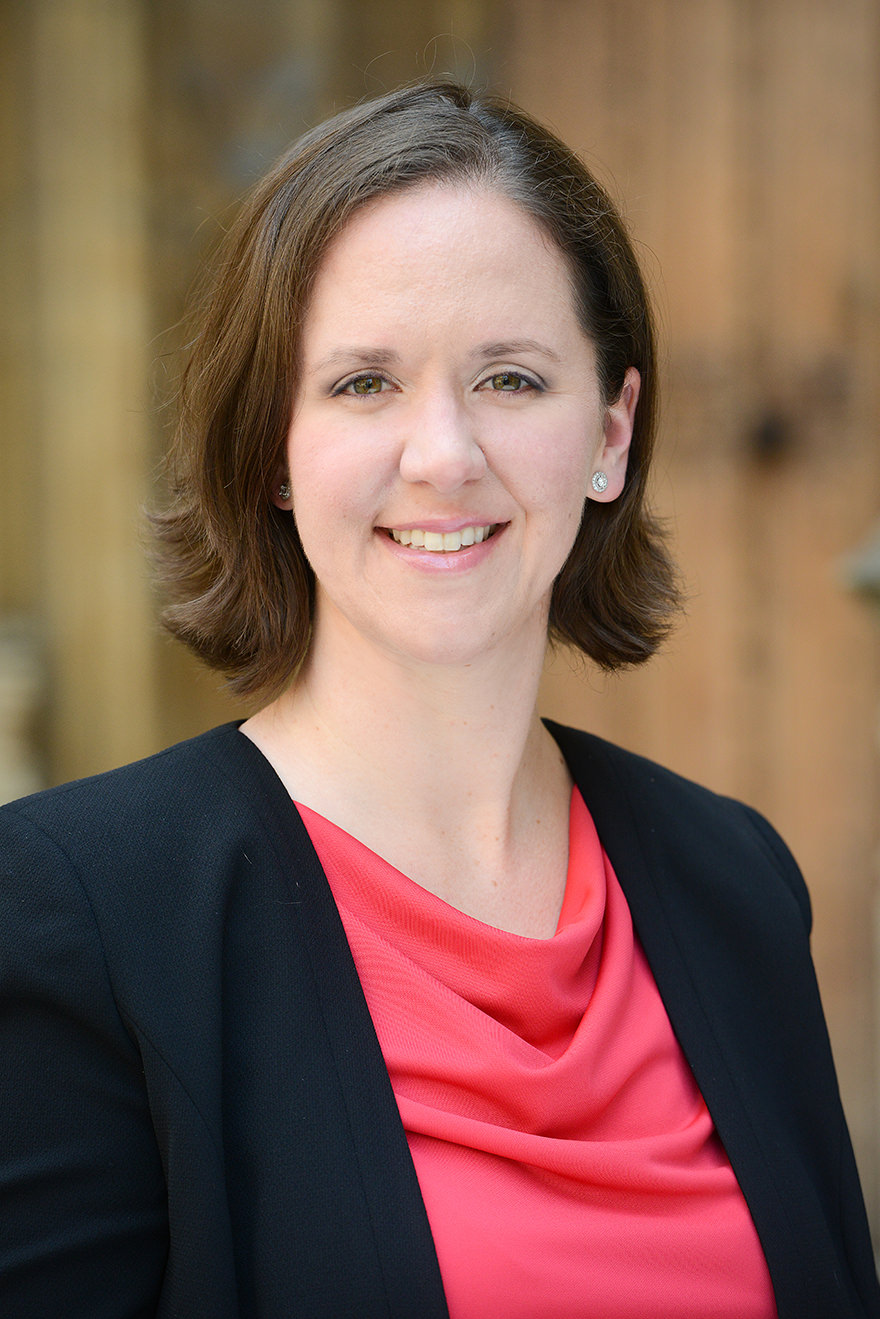 Ann is an anthropologist, author, lecturer, consultant and media presenter with over 15 years of experience in the United States, United Kingdom and Italy. Born and raised in the Washington, DC area, she received her Bachelor’s degree in Elementary Education, with an emphasis in Italian at Pepperdine University in Malibu, California (2005). In 2007 she moved to Brighton, England and received her Master’s in Anthropology (Europe) at the University of Sussex before settling in Oxford, England where she obtained her doctorate in Social and Cultural Anthropology (2016) at the University of Oxford.

Ann’s professional interests range from the anthropology of Europe, to identity politics, border relations, regionalism, nationalism, religion, folklore, cultural history, multiculturalism, and EU policy. She uses her experience in media to share her knowledge of anthropology with the wider community. Alongside her podcast, Coffee & Cocktails, she plans to expand her media outreach to include television and documentary broadcasting within the fields of cultural studies in Europe and beyond.